Moorhead Youth Hockey Association (MYHA) is a vibrant and thriving program for youth in the City of Moorhead, Minnesota. Founded in 1965, MYHA has grown into one of the premier youth associations in the region. The mission of MYHA for over 50 years is to ensure an environment for our youth hockey players that allow them to develop their skills, passion, creativity, and understanding of the game. From its humble beginnings, today over 580 kids, ages 4 through 18, participate on one of the 33 in-house or 23 travel teams.

With the continued success of MYHA and the growth of its membership, at this time, MYHA is experiencing a critical issue; a shortage of quality ice time. The City of Moorhead has not built any additional ice facilities since the last construction of the MYHA arena in 1997. Since then, MYHA has grown significantly and the current two sheet facility is being run at full capacity. In addition, the only other indoor facility in the City of Moorhead is owned by the City and is home to several other entities; such as the Red River Figure Skating Club, Moorhead High School and Concordia College. This essentially eliminates any ability of MYHA renting ice time within the City of Moorhead to help alleviate its ice needs.

In order to meet the current growth trends of MYHA, the Board of Directors had made the decision to renovate and expand its current facility. With this project, MYHA will add one sheet of ice to meet its current needs and completely renovate the existing two sheet facility. In order to do so, MYHA is looking to raise $5,000,000 to complete the funding necessary for the project from community partners. Please see the enclosed packet which summarizes the history and current membership of MYHA, the current and projected ice needs for the association, the regional presence and economic impact that MYHA has on the Tri-City area and how donors such as yourself can help with the continued success of MYHA.

Current Make up of MYHA

Active players in MYHA has averaged annual increases of 4.29% over the past five years. Assuming future annual growth of 4.00% MYHA will have over 700 active players in the 2022-2023 hockey season.

Moorhead Youth Hockey consistently draws players and families from all around the Tri-State Region. On an annual basis, teams consistently come from Bismarck, ND, from the west, Duluth and Hermantown from the east, Winnipeg, Manitoba from the north and Minneapolis/Rochester MN, to the south.<br>On a less frequent basis, Moorhead Youth Hockey is a draw for players and families as far south as Rapid City, SD and Des Moines, IA, which shows that it is truly a regional draw in the Tri-State Region.

The expansion of the rink, Phase II, is proposed to be ﬁnanced through a Capital Campaign lead by MYHA. The goal is to raise $5 Million through a combination of corporate sponsorship, private donors, and grants.

Be part of the Moorhead hockey legacy today! 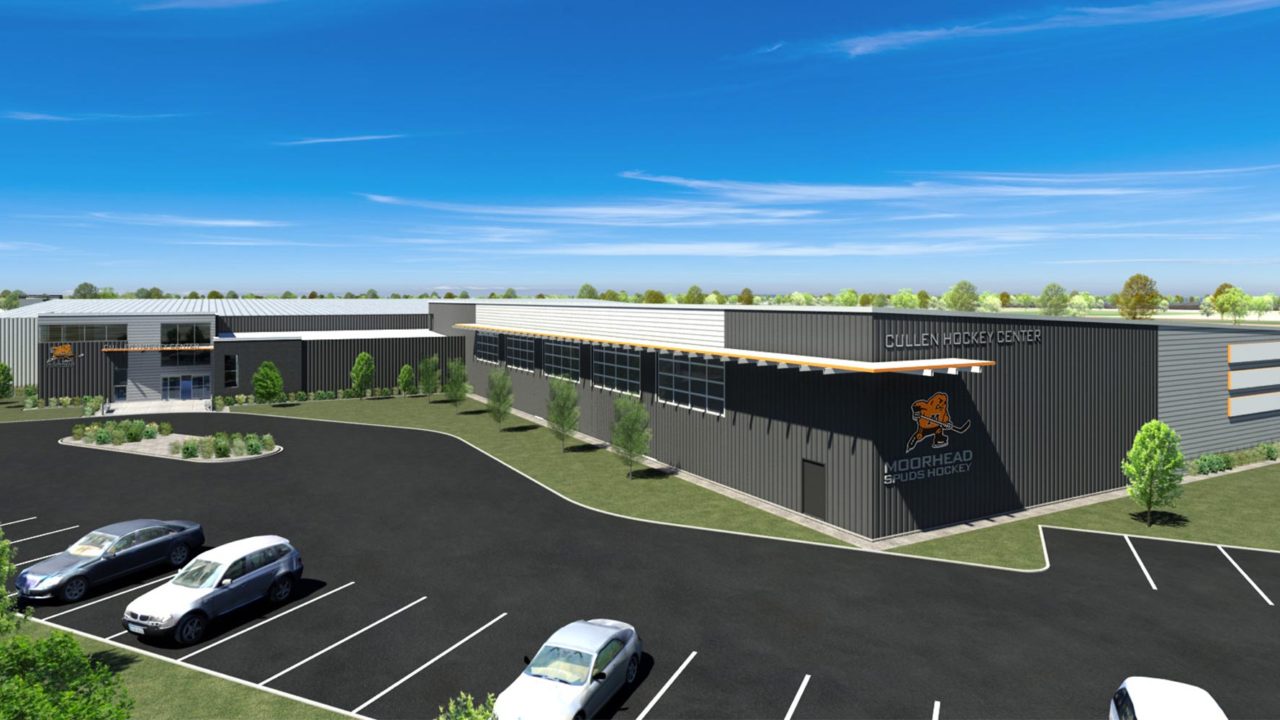 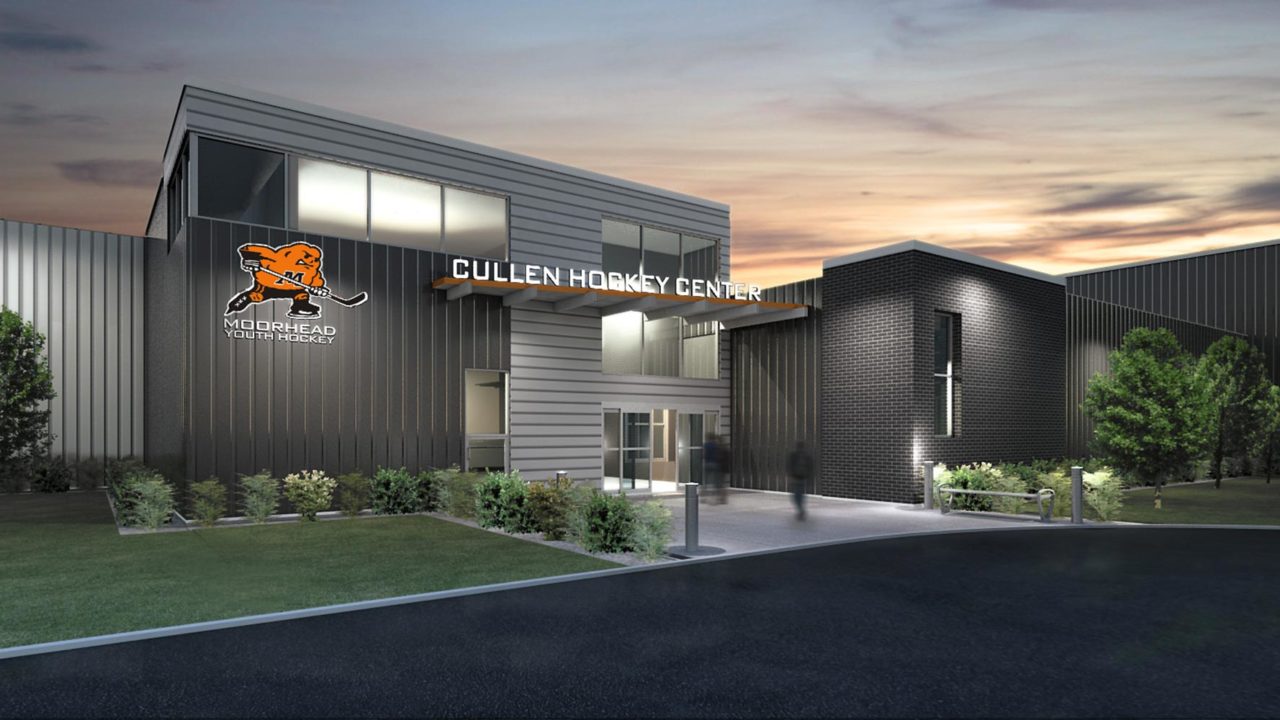 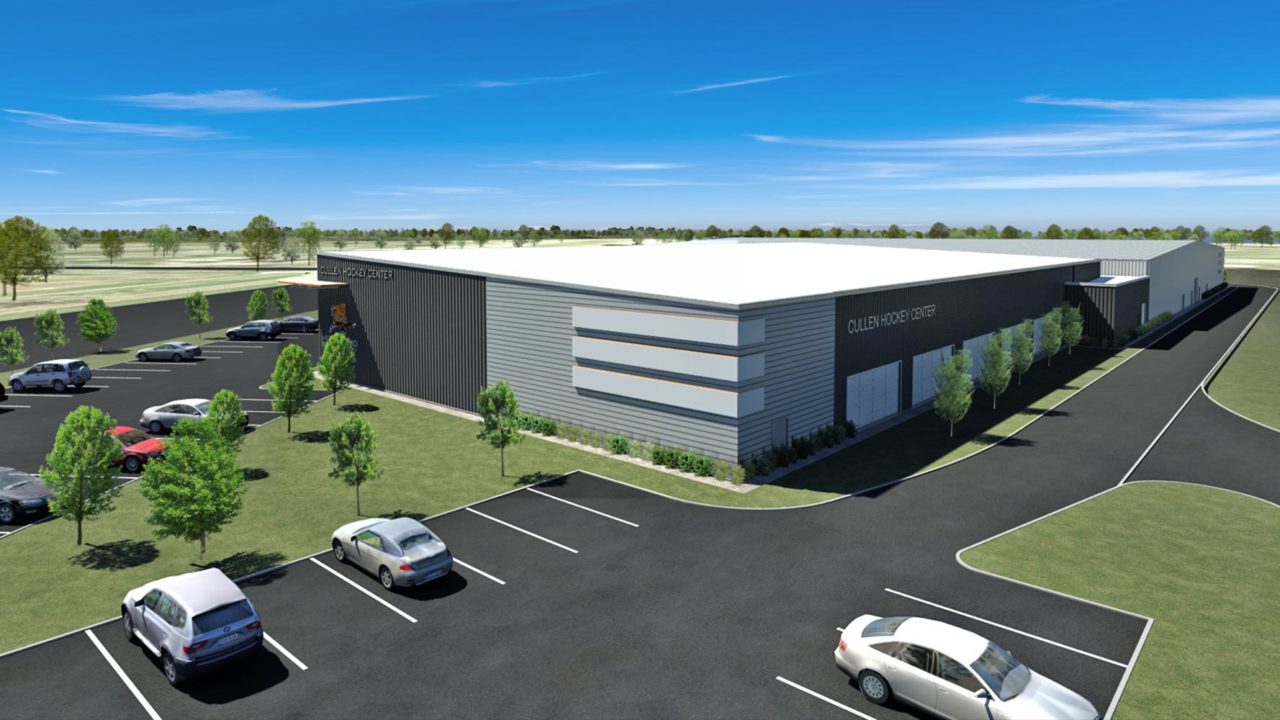 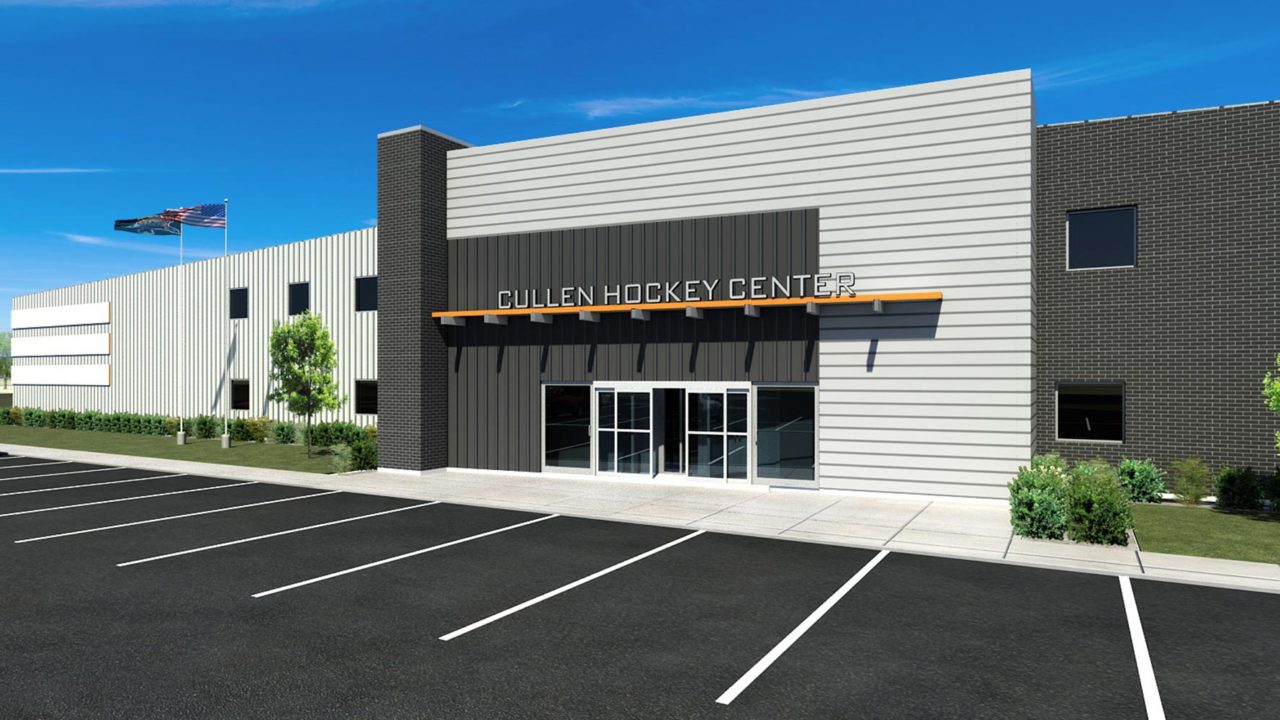